Our fifth grade Little Longhorns have been actively engaged in this year’s presidential election!  We have been diving into deep, critical conversations revolving around both Hillary Clinton and Donald Trump.  Our fifth graders have had astounding debates and conversations, deliberating questions such as: “Would a candidate’s moral character affect their ability to be president?,” as well as discussing how a person’s background and identity affects their ballot choices.

Quite a few people have been wondering- how are fifth graders able to have conversations like these?  These conversations are foundational to our class, as we are always having, as we like to call them, “the conversations that adults are afraid to have.”

Our conversations and study have revolved around a few key tenants:

I have been amazed at the incredibly informed opinions coming from our kiddos.  Can someone help us get some fake I.D.s over to UT Elementary?  I’m convinced that these kids can cast a more informed vote than most adults right now.

These incredible conversations have led to a couple interviews for both Ms. Green and a select few of our fifth graders.  Check out our features in both Elite Daily and on NBC! 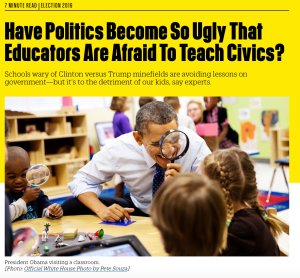 Here’s another article from
Fast Company back in August.

Last week, after many weeks of debating and deliberating, our class participated in early voting with Newsela vote.  Here are our results, compared with the rest of the country. 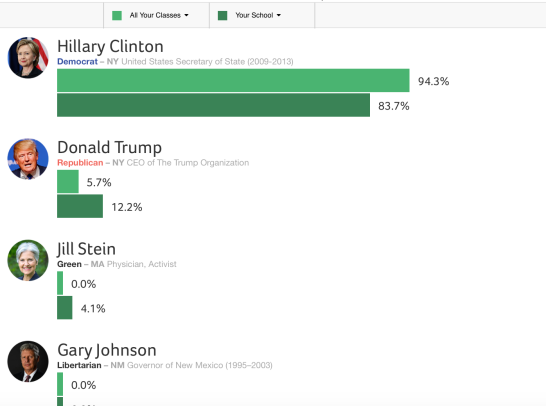 We had an overwhelming win for Hillary Clinton, both in our class and throughout the school.  Hillary Clinton won nationwide in the student election as well, although the race was much closer than it was in Ms. Green’s class. 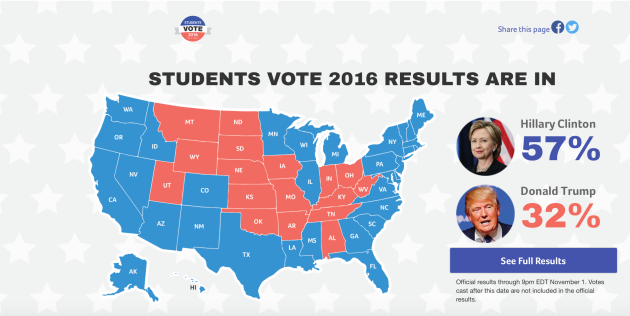 We are very excited about Newsela’s national results, and we are anxiously awaiting Tuesday night’s results!  Thanks, as always, Newsela, for helping us to grow into active, engaged citizens! 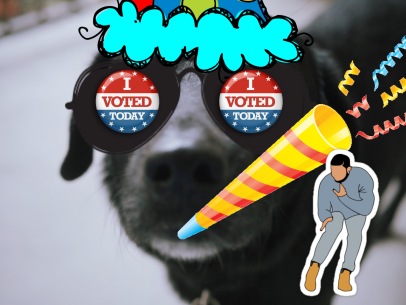 Tuesday is also super special because it’s Creede’s adoption anniversary.  Adoption day gifts may be dropped off at UT Elementary.  His wishlist includes bones, chew toys, and a kind and qualified president to take care of his humans.