We had so much fun designing our class STEAM fair project! We used toy cars and tracks to focus on the concepts of force and motion.

Can a toy car survive this drop? If not, how can we manipulate the force acting upon the car to keep it on the track? 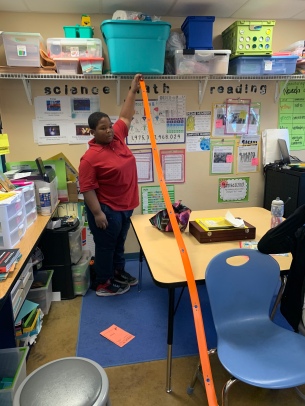 We took a variety of suggestions from our classmates to manipulate the steepness of the track. We used stools, chairs, and pillow pets. Here are some of the attempts (the toy car fell off of all of these tracks): 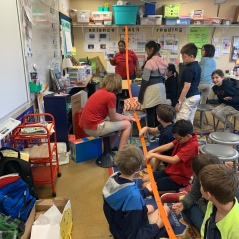 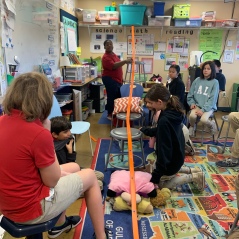 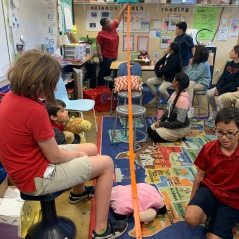 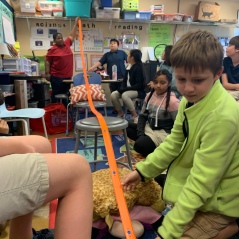 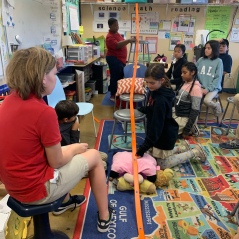 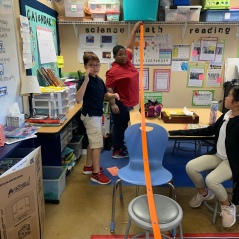 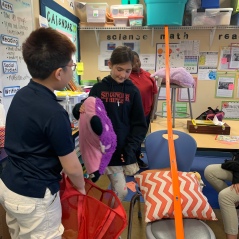 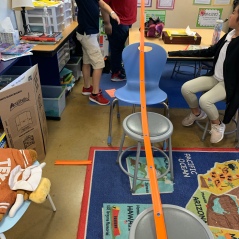 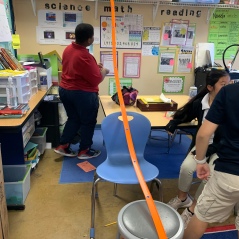 We even thought that a loop might help slow down the car! It did help to keep it on the track, but the car didn’t have enough momentum to make it through the loop. 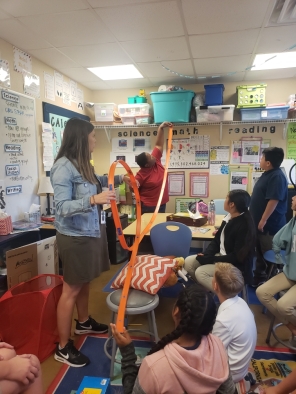 We found that the way to keep the car on the track is to make the track into a “smiley face” shape. We did this by holding up the other end of the track, and by attaching it to the ceiling. This decreased the steepness of the track, while also keep the path of the car smooth and straight. 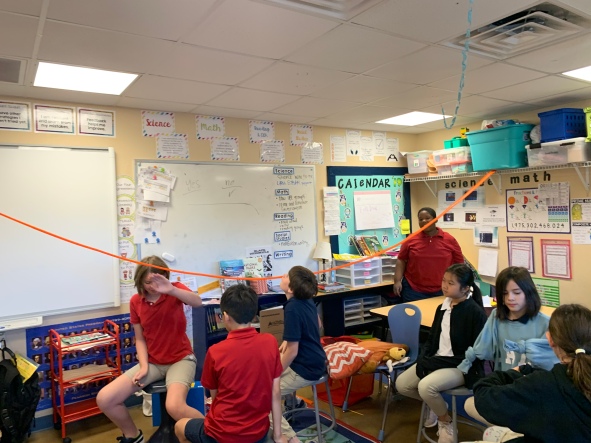 Other Ideas We Had…

We had a lot of other ideas for how to slow down the car and keep it on the track. We weren’t able to test all of them, but these ideas could lead us down some really interesting paths of inquiry.

With more tracks and more space, we would love to see what else we could build! More “smiley faces”? More loops? More cars?! 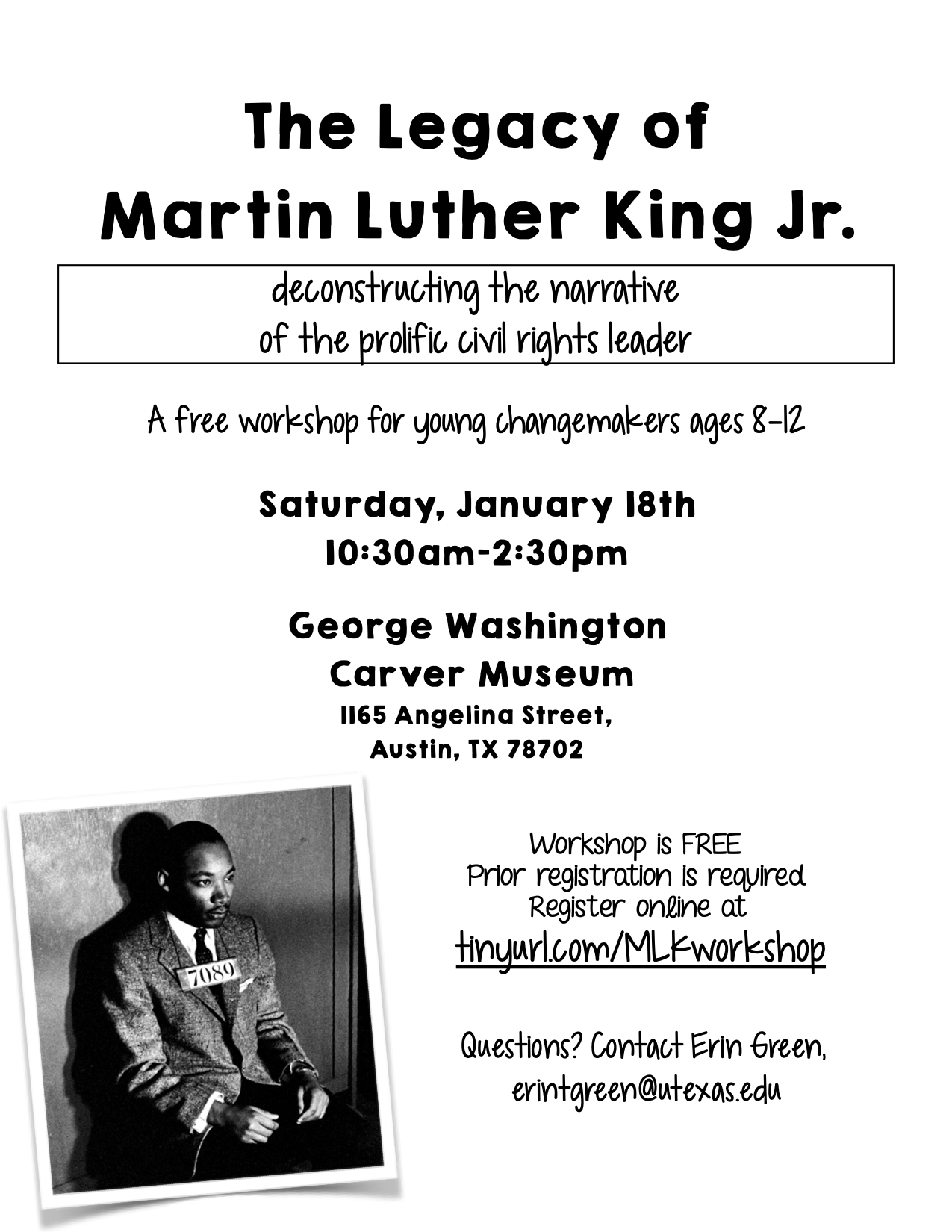 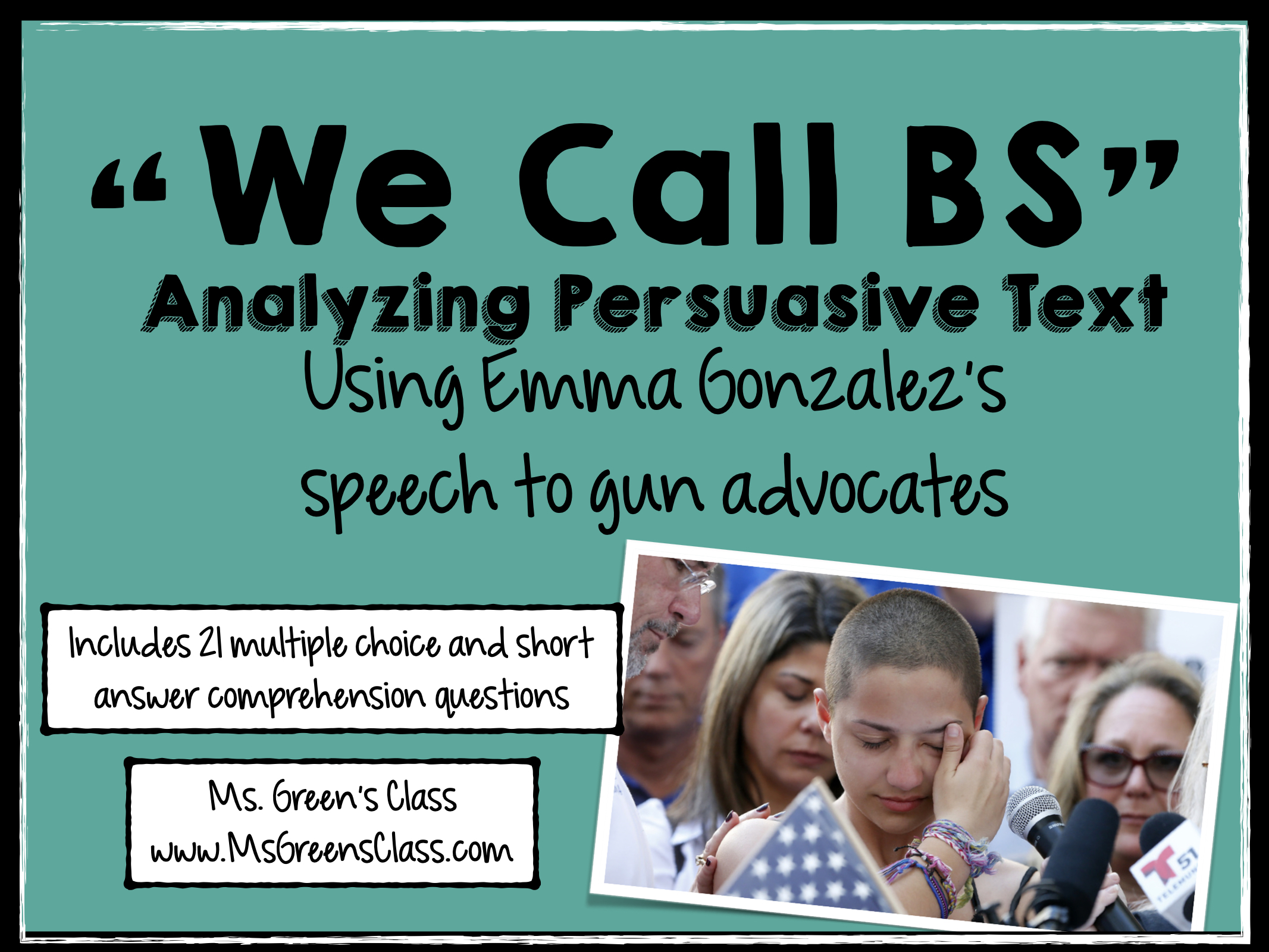 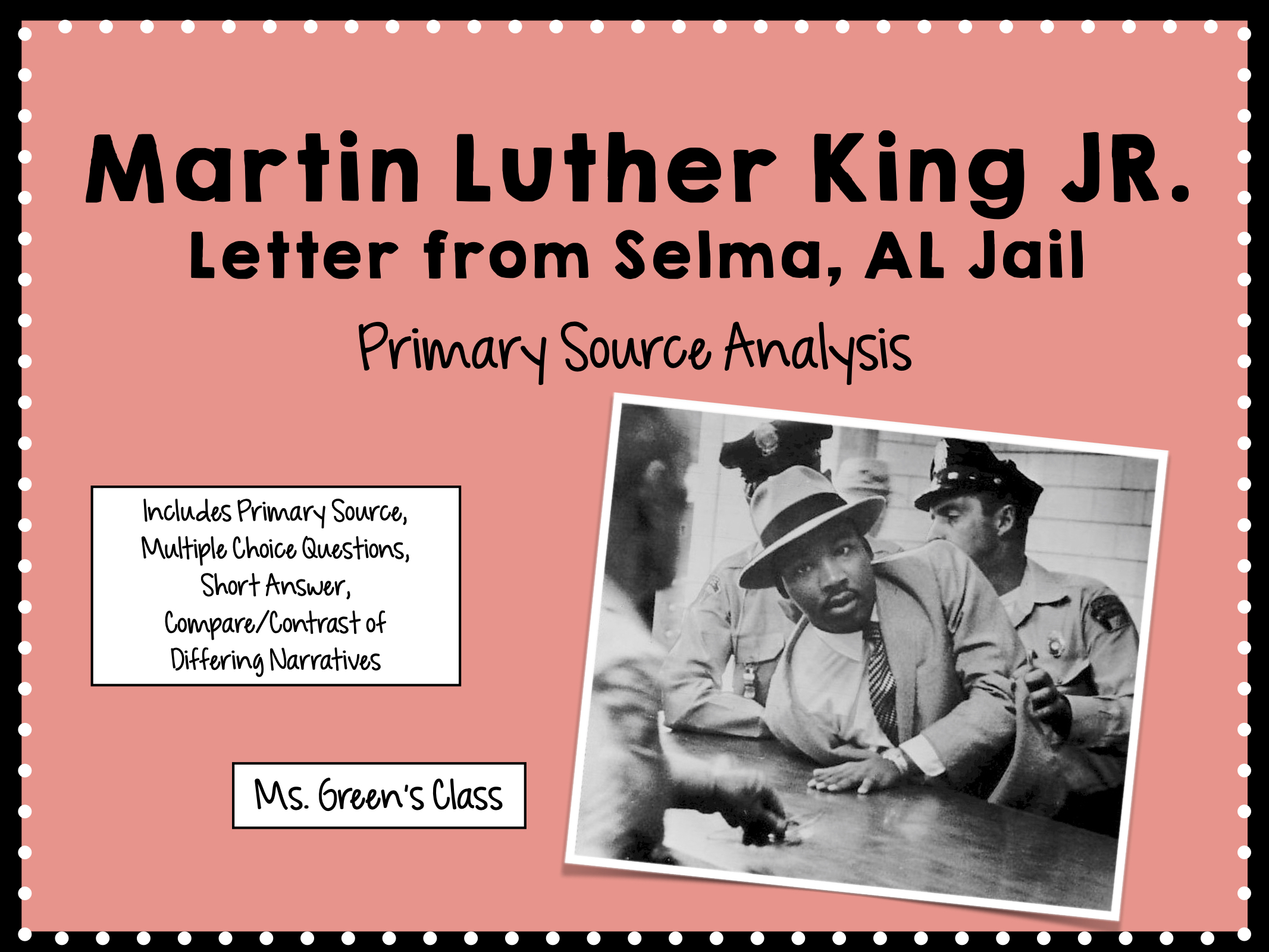 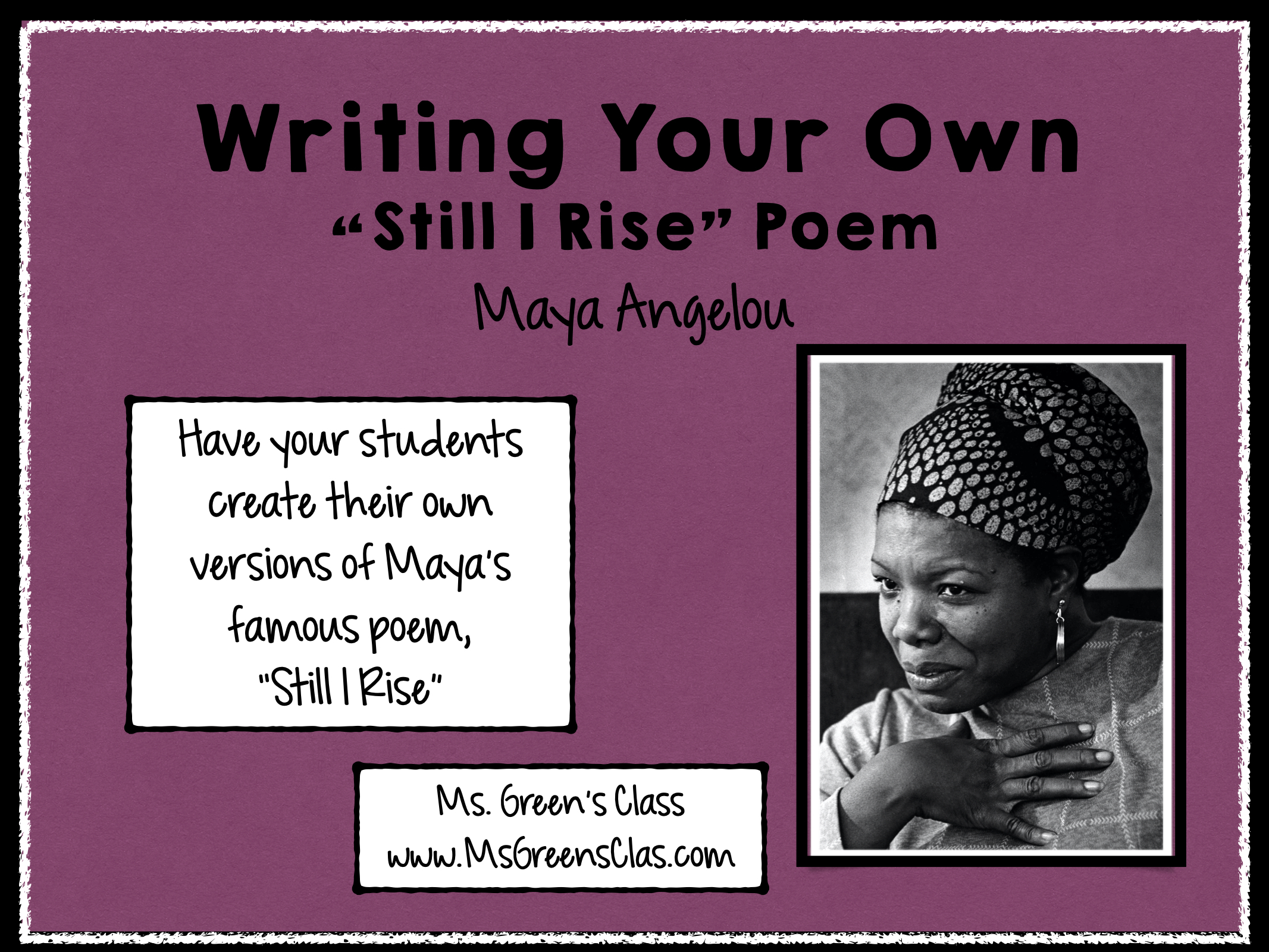 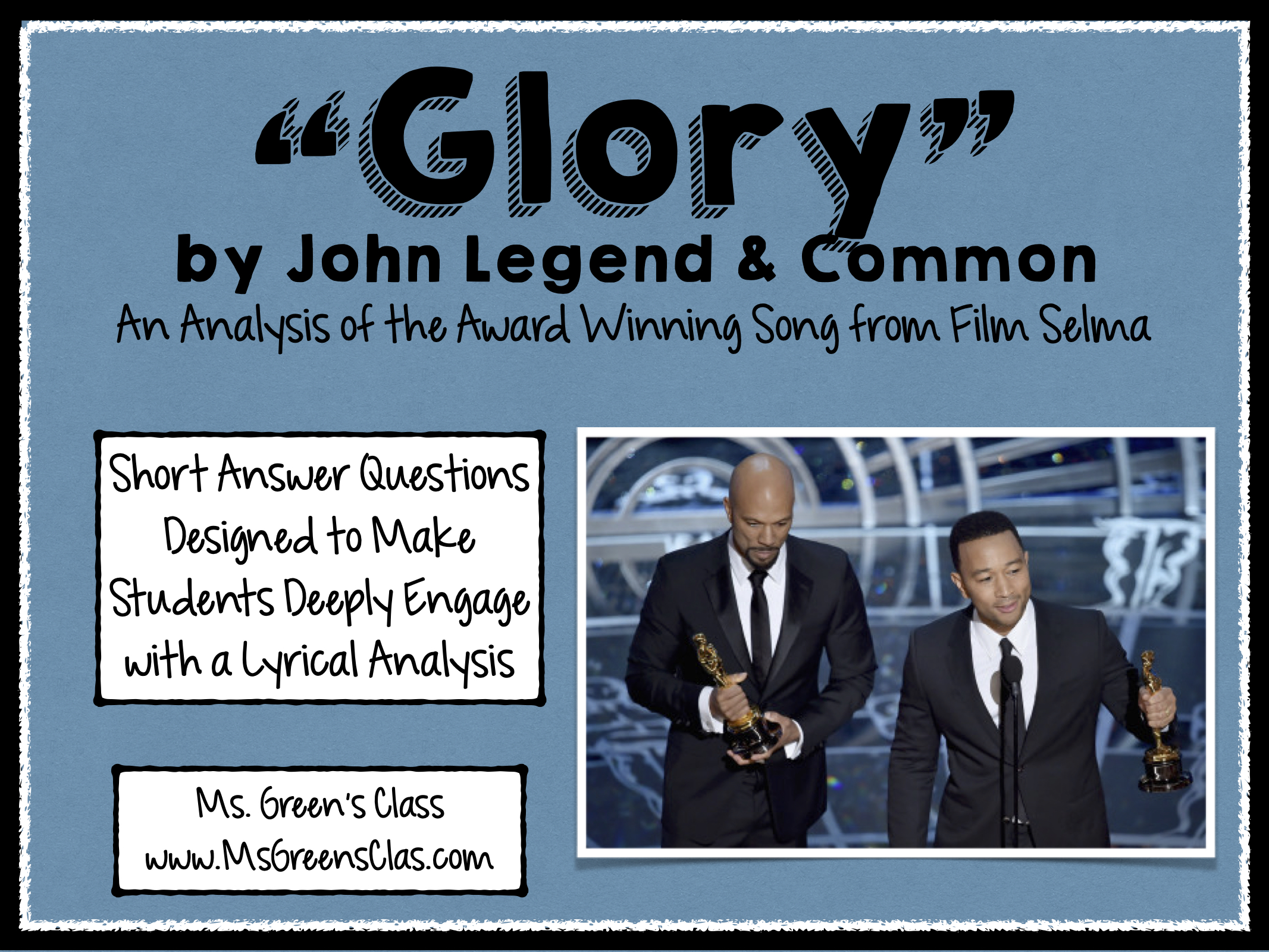 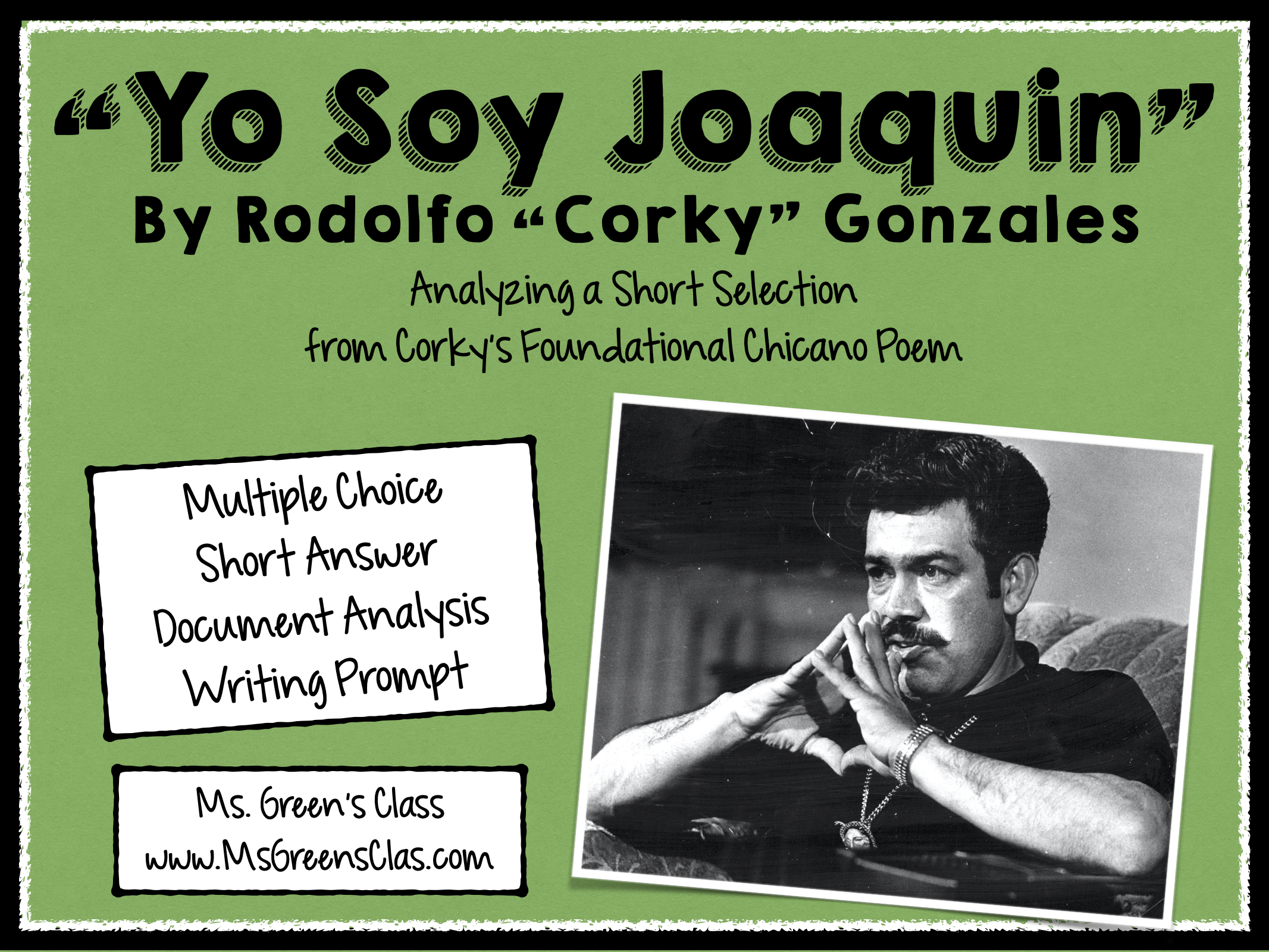 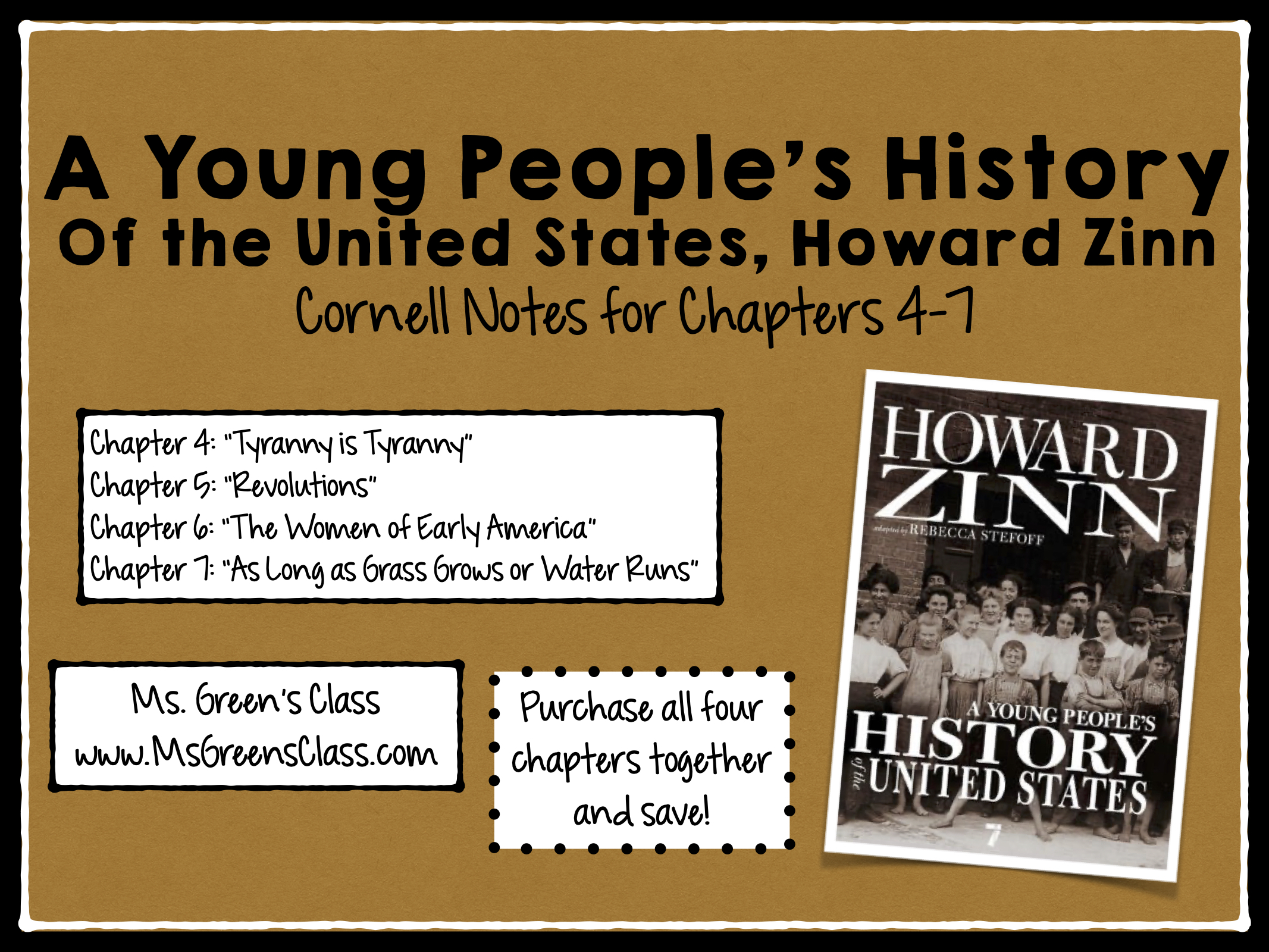 I have checked out every single MLK book I could get my hands on from the public library these past few weeks, and this one is everything I was looking for 🙌🏼 a critical portrayal that talks about King’s work against capitalism and poverty. I can’t recommend it enough! This is a great book for teaching beyond “I Have a Dream,” and for looking at a much more complete picture of MLK. (Swipe to see how excited we are about this one! 😂) . . . . . . #socialjusticebooks #bookstagram #martinlutherking #martinlutherkingjr #socialjusticeeducation #childrensbooks #antiracisteducation #antiracistbookclub
Last night we cuddled up and read the whole book! I’ll be starting a unit on the Harlem Renaissance in a couple weeks, and this short and sweet book is just what I needed for a new read aloud. Lesa Cline-Ransome’s debut novel is a heart warming literary work that showcases the story of twelve year old Langston, a young boy who loves to read, and his transition from Alabama to Chicago during the Great Migration. He discovers the writing of his namesake, Langston Hughes, and falls in love with his poetry and finds a deep and meaningful connection to his life back home in the South. At only 100 pages long, this is just what I needed for our new unit! . . . . . #socialjusticebooks #bookstagram #books #childrensbooks #socialjusticeeducation #antiracisteducation #langstonhughes #harlemrenaissance #weneeddiversebooks
Is there anything more exciting than this view?? 😍😍 The Only Road is an amazingly powerful story of immigration and humanity, and I can’t wait to read this one aloud with my fifth graders. . . . . . #bookstagram #books #immigration #socialjusticebooks #socialjusticeeducation #fifthgrade
Ta-nehisi Coates’s The Water Dancer is my first read of 2020, and let me tell you: I am OBSESSED. His writing is purposeful and powerful and this reading, in conjunction with Erica Armstrong Dunbar’s work, has humanized the stories of enslaved people in a way that I didn’t know I was missing. This quote in particular opened my eyes to the intersectionality of struggles for justice. We cannot just be against one kind of injustice, we must be united against all injustice, and this is a fight that has been going on for hundreds of years. We must unite to do more than the change the world; we must remake it.